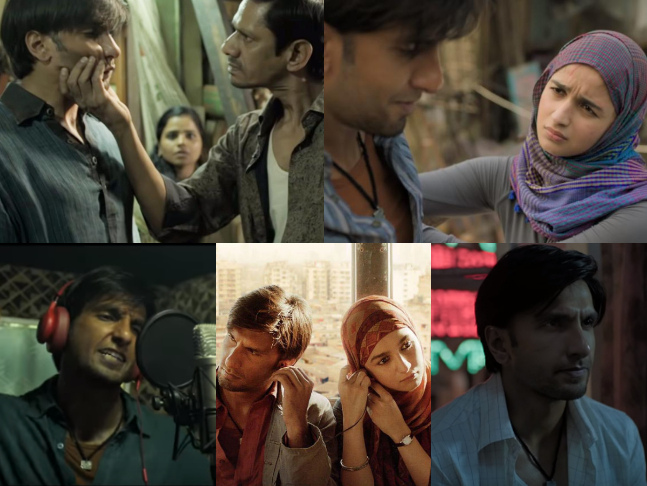 Ranveer Singh and Alia Bhatt are pairing first time in this film. “Gully Boy” is a
a story of an energetic person who wants to establish his identity and want to earn
name and fame in the entertainment world. 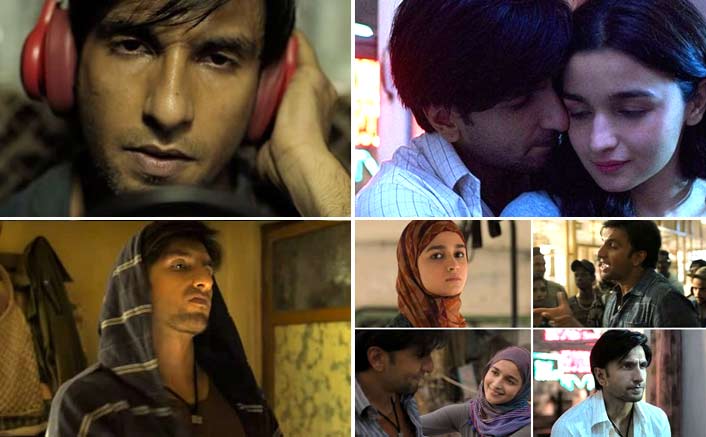 This film is released on 14th February 2019 and it hit the blockbuster with its story.
The film has tied its audience till the end and with this, it has collected a large
amount of money around 255 crores.
It is a motivational movie and a cute love story has also captured the views of its
audience. This movie has multiple kissing scenes between Ranveer Singh and Alia
Bhatt. Some of the Kissing scenes are shot between Ranveer Singh and Kalki
Koechlin.
This movie is fully based on the life of a rapper. Its tag line is ‘Apna Time Aayga’.
Overall this movie is good to watch. 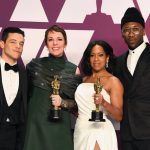 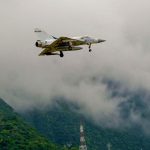