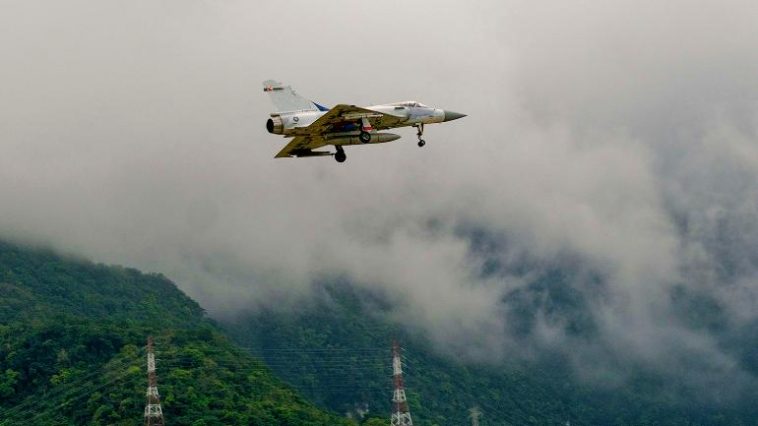 India Attack on Pakistan
According to Television and news, Prime Minister Khan discussed over the terrorism and he also warned that this war may cause disaster. He also said that if we will come in action, then the situation will be out of control and none of us neither ‘I’ nor Narendra Modi will be able to handle the situation. 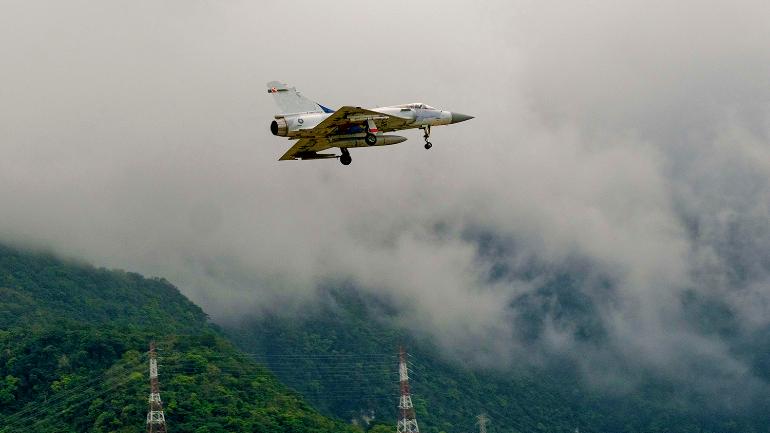 Image: indiatoday.in
He declared that both sides can’t afford this fight and there is a shortage of weapons.

According to the Ministry of External Affairs Raveesh Kumar, there is a loss of jet and its pilot. He also declared that the Indian plane had shot down a Pakistani fighter jet and Pakistani Government has neglected it.
India strikes back: I salute the Indian Air Force. Jai Hind, says Sachin Tendulkar 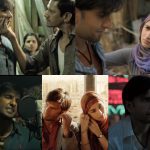 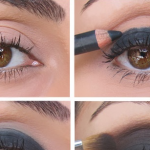