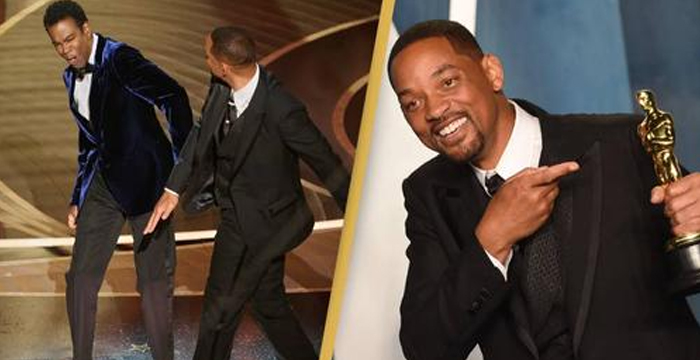 Smith sla-pped Rock on the stage of the Academy Awards last week in a move that shocked people across the world. Now, it has been announced that the board of the Academy of Motion Picture Arts and Sciences has decided the King Richard actor will be banned from Academy events for the next decade. The team were due to meet on 18 April, but brought the hearing forward to deliberate on the issue after Smith announced his resignation from the Academy.

The resignation came after Smith publicly apologised for his act of sla-pping Rock after the comedian made an insensitive joke about his wife Jada Pinkett Smith. Upon returning to his seat, Smith told Rock to “keep [his] wife’s name out [his] mouth,” in reference to the ‘G.I. Jane 2’ joke that Rock made. After the incident, Rock and Smith were said to have patched things up at the afterparty, with Smith apologising on social media and resigning from the Academy.

In a post Smith shared on Instagram, he wrote: “Roughness in all of its forms is poisonous and destructive. My behaviour at last night’s Academy Awards was unacceptable and inexcusable. Jokes at my expense are part of the job, but a joke about Jada’s medical condition was too much for me to bear and I reacted emotionally. He then resigned from the Academy, saying: “My actions at the 94th Academy Awards presentation were shocking, painful, and inexcusable,” Sky News reported.

“The list of those I have hurt is long and includes Chris, his family, many of my dear friends and loved ones, all those in attendance, and global audiences at home.” David Rubin, president of the Academy, said it had accepted Smith’s resignation but would still be looking at disciplinary action. In a statement, Rubin said: “We have received and accepted Mr. Will Smith’s immediate resignation from the Academy of Motion Picture Arts and Sciences.”

“We will continue to move forward with our disciplinary proceedings against Mr. Smith for disobeying of the Academy’s Standards of Conduct, in advance of our next scheduled board meeting on April 18.” However, that meeting was moved forward, with the news now coming today, 8 April, that Smith would be banned from Academy events moving forward.

Jennifer Tuttle – For those saying that Will Smith needs to have his Oscar taken away…He EARNED it!! Now read that again slowly and let it sink in. He showed up, he put in the work, he EARNED it! That Oscar itself had nothing to do with what happened at the presentation. Therefore, the Academy’s decision to suspend him (but not take away the award) seems a more fitting punishment

Viktoria Bond – Actually Chris Rock is out of mind and think that it’s okay to demonstrate the disrespect to woman. The decision of Academy looks like they support the disrespectful attitude to women.

Theresa Higgins – Honestly…Chris Rock deserved it and good for Will Smith for sticking up for his wife. Some of these people think they are funny and can get away with it because they are celebrities when really they are hurtful comments. Will Smith doesn’t need the Oscars. He’s a great actor. Chris Rock…not so much.

Josh Armstrong – 10 years banned just because he slapped Chris Rock. That to me is beyond stupid. Was it right for Will Smith to slap Chris Rock? No, but is everyone overreacting to a slap? Absolutely.

Melynda Smith – The Oscar is his. The humiliation is his. Chris Rock didn’t know Jada had alopecia. He was doing what comedians do. Will Smith was out of line and very lucky he got off this easy. 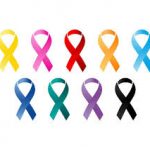 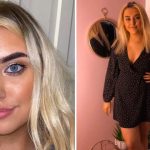